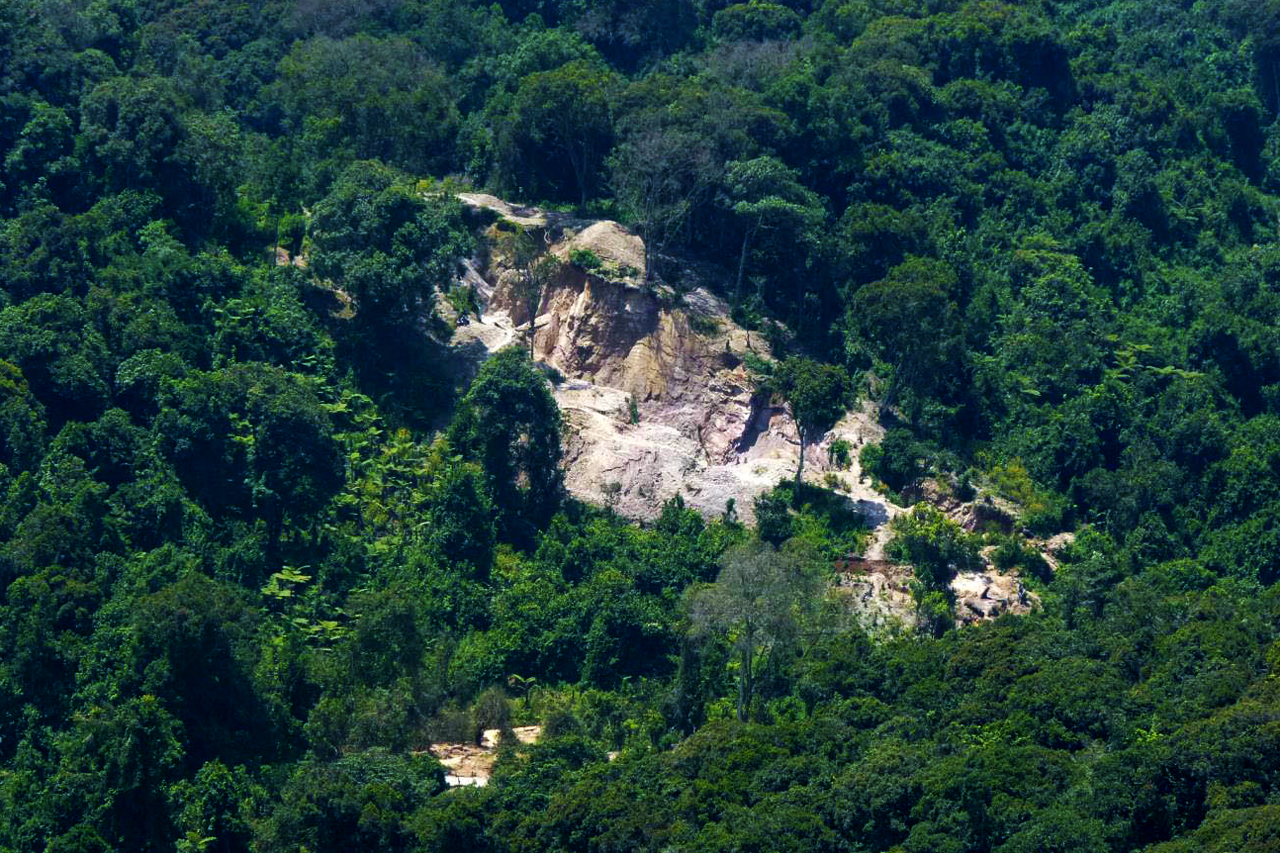 Gishwati Mukura National Park is Rwanda’s new and forth national park situated in Ngororero, Rutsiro, Rubavu and Nyabihu districts in the country’s Western province covering an area of about 3,558 hectares. The park has just been recently saved from the destruction following many years of continuous acts of deforestation, farming and illegal mining by a number of people who occupied the Gishwati and Mukura areas during the tragic events of the 1994 genocide.

In February 2016 Gishwati Mukura National Park was established after the September 2015 law that was passed by the Rwandan government to have a larger Gishwati forest and a small Mukura forest as a joint national park. This was with the aim of contributing towards Rwanda’s tourism industry and protecting animals from getting extinct and wondering off.

The park is also known for over 60 species of trees like the bamboo and wood and also gifted with avariety of bird species like the Red-throated Alethe, Ruwenzori Turaco, Strange Weaver, Ruwenzori Batis, Regal Sunbird, Purple-breasted Sunbird, the Grey Crowned Crane, Stripe-breasted Tit and Martial Eagle among others.

Things to do and see in the park

Getting There
Gishwati Mukura national park is easily accessible. Gishwati Forest is located on a newly surfaced road 85km from Kigali, 40km from Rubavu and 55km from Musanze. The park can easily be visited on a drive around tour of the country. The undeveloped Mukura sector of the park is some 35km east of Karongi, reached along dirt roads.

One can also fly to the park.

Best Time to Visit Gishwati Mukura national park
Gishwati Mukura national park can always be visited throughout the year. Those interested in nature walks and hikes should opt for the long dry seasons more so from June to September. Not only advising you to opt for this period but its best for memorable experiences and at the same time corresponds with the summer months in some countries.
But the wet months from October to May are the best for chimpanzee trekking and an adventurous forest birding encounter especially the primates that always nearer looking for food and shelter. During this period the vegetation is lush so amazing to view.

Where to stay in the park
Being a newly established conservation park, a few facilities have been setup within and near the park. Gishwati lodge, is a perfect base for travelers targeting Gishwati Mukura national park and it’s a luxurious lodge with great views of the beautiful landscape of the park. The park also has campsites which are in favour also for the budget travelers in for camping.